Vocal Associates Festival Chorus (VAFC)
​The Vocal Associates Festival Chorus was formed in the spring of 2014, as part of Vocal Associates Ltd, a Singapore based non-profit organization. This was the result of the vision, passion and commitment of Artistic Director Khor Ai Ming to bring a new level of vocal artistry to the Singapore musical scene.  The choristers represent multiple nations and cultures, and range in age from seven to 70. They come together with a passion for creating beautiful music across a wide range of music, including Classical, Choral, Opera, Art Song, Musical Theatre, Pop and Jazz.

For their first performance, the chorus joined the Metropolitan Festival Orchestra in the 2014 performance of The Lord of the Rings – The Two Towers at Star Theatre. The chorus have also worked with the Orchestra of the Music Makers in Bernstein’s Chichester Psalms (2014), OMM goes to the Movies 2 (2015), and for the incomparable Mahler’s Symphony No. 8 (2015). Other performances include Tchaikovsky’s 1812 Overture with the Philharmonic Youth Winds (2014), Let’s Keep Christmas In Our Hearts with Jeremy Monteiro (2014), the world premiere of Luis Serrano Alarcon’s Marco Polo the Trilogy with The Philharmonic Winds (2015), and symphonic poem The Celestial Web with the Singapore Chinese Orchestra (2016). The chorus has worked with distinguished conductors such as Justin Freer, Timothy Reynish, Tsung Yeh and Joshua Tan.

This year, the Vocal Associates Festival Chorus presented their inaugural concert, which was hailed by The Straits Times as a “colourful and impressive debut”. Another big milestone was the chorus’s first overseas performance as part of the New York Sounds of Summer International Music Festival. There, not only did they perform at the prestigious Stern Auditorium / Perelman Stage of Carnegie Hall, the chorus also gave an outdoor performance at the Richard Rodgers Amphitheatre in Marcus Garvey Park. 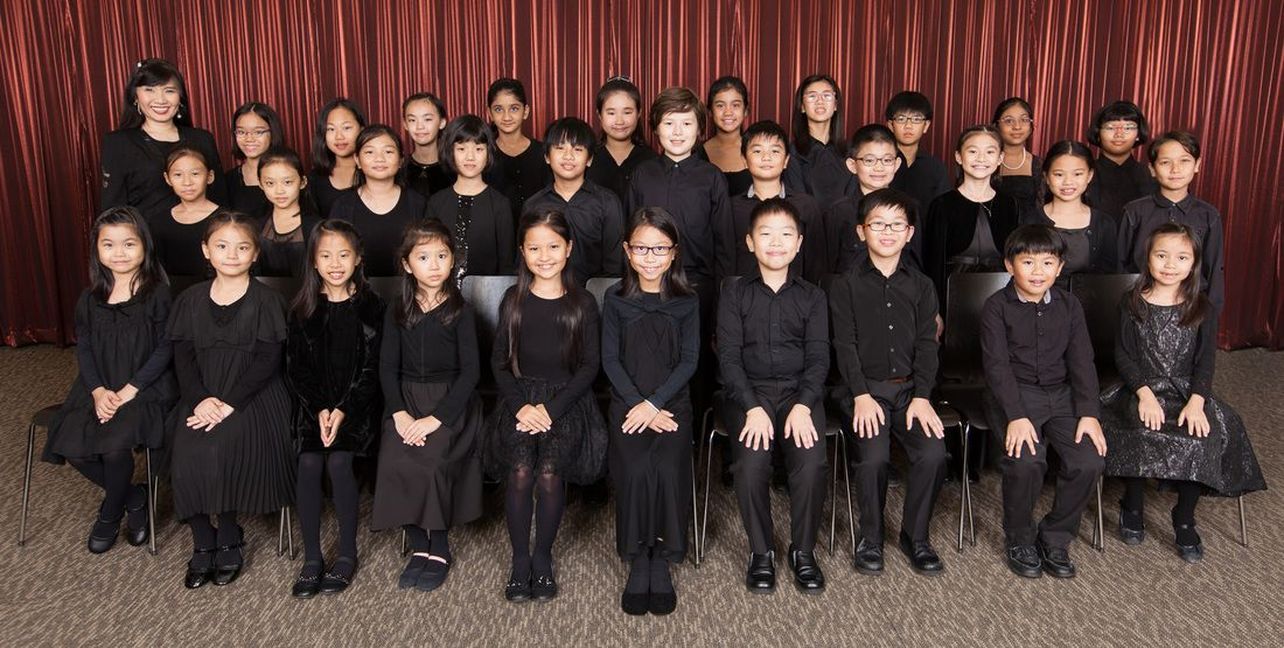 Since then, the choir has been actively involved in all performances of the Vocal Associates Festival Choruses at Esplanade Concert Hall, including Christmas Concert 2016 "Love Came Down at Christmas" and "Faure's Requiem' in June 2017. Singers from the choir are aged between 55 and 76, and they come from all walks of life - doctors, housewives, retirees, ballroom dancers and many more. They have weekly training sessions with the Artistic Director of Vocal Associates, Ms Khor Ai Ming. Their repertoire includes golden classics from yesteryears (both English and Mandarin), as well as famous Broadway Musical tunes. The objective of the choir is to provide a platform for active and healthy lifestyle after retirement, nurturing old and new friendships; and most importantly, making singing and music a therapeutic activity of the body and soul for our seniors.
​
The choir rehearses weekly on Fridays.
JOIN VASC 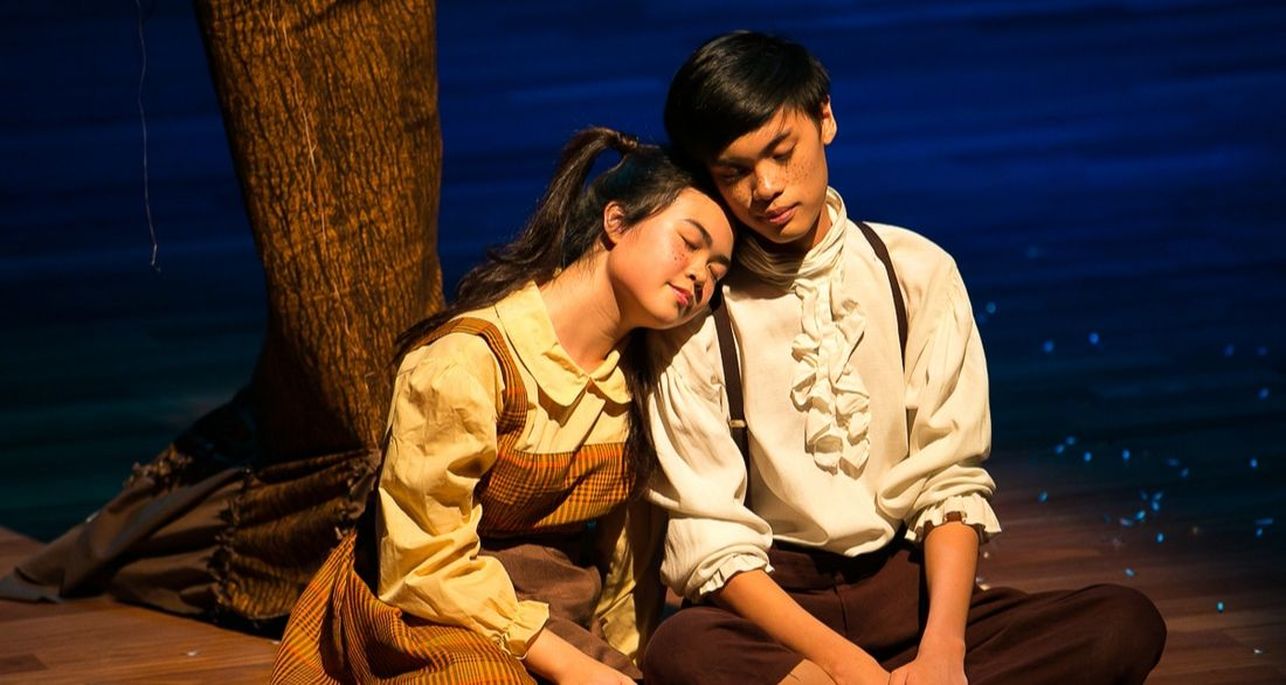 ​The vocal group has the ability to perform in a variety of genres including Opera, Art Songs, Musical Theatre, Pop and Jazz. In 2013, eight members of Vocal Associates, all students of artistic director Khor Ai Ming, won five 1st prizes and three 2nd prizes at the American Protégé International Music Competition. This achievement marks the first time in Asia that a group of competitors of this size has won top prizes under the same voice teacher. Subsequently, all eight were accorded the honour of performing at New York's prestigious Carnegie Hall, and two in particular won the Best Performer award. The group performs regularly, putting up annuaI recitaIs at respected performance venues in Singapore such as The Arts House and The Esplanade. VA was also featured as a special item at the distinguished Singapore Business Awards in May 2011.

Vocal Associates charmed an international audience at the Edinburgh Fringe Festival in July 2012. The original musical, FAYBULOUS, composed by Dr Tony Makarome Yue, saw its second staging in Edinburgh. The light-hearted children's musical received favourable reviews from the Edinburgh media and proved to be a fulfilling experience for the singers involved.

Vocal Associates has been actively involved in community outreach activities under People's Association, including PAssionARTs Hotspots performances and Community Singing Festivals in various parts of Singapore. Vocal Associates proudly participated in Chingay 2013, performing the Opening Theme Song 雪中⽕火⽕火 for the Prime Minister and the President of Singapore, written by the Cultural Medallion recipient Mr Iskandar Ismail. This year, Vocal Associates was invited again to perform the theme song 花同⼼ for Chingay 2014.

In December 2015, 11 solo singers from Vocal Associates, aged between 7 to 16, garnered 22 Awards (First Prize, Second Prize and Best Performer awards) for theAmerican Protégé International Vocal Competition, and were given the honour to perform at the prestigious NYC Carnegie Hall on 19, 20 and 26 December 2015.